Nell's Pizza - a story of cheese and glory

As part of our £10 Day Pass special offer at our Piccadilly location we had Nell's Pizza come and serve up some cheesy slices for our members. We sat down to have a chat about their road to success.

There are few things in this world that are as universally adored as the baked to perfection combination of tomato, cheese and dough. Pizza has taken over the world in ways few foods manage. From humble beginnings in Napoli the modern pizza has localised variations of itself in communities all over the world. You could argue no other food has such strong sub-divisions of cultural identity. From Pizza Romana to Chicago Town Deep Dish, this delicious formula for delight is almost endless in possibility and optimism.

It is for that very reason that so many throw their (chef) hat in the ring. Indeed, the number of pizzerias in Manchester alone feels crowded at times. Spurred on by the meteoric success of some, you would be forgiven for assuming that there was only one kind of pizza in this city, Neapolitan.

The New York Slice, my personal favourite, gets an unfair side seat. I can count on 3/5ths of a hand the number of credible versions of my ‘holy grail’ of pizza styles there are here, and Nell’s sits comfortably in 1st place.

Jonny, the unassuming mastermind behind Nell’s Pizza, certainly has the savoir faire to deliver. The owner of the fresh faced and lively bar, Common (the base of Nell’s Pizza operations), has more than a few strings to his bow it seems. We sat down to trace the thread he is sewing into the infinitely magnificent world pizza tapestry. 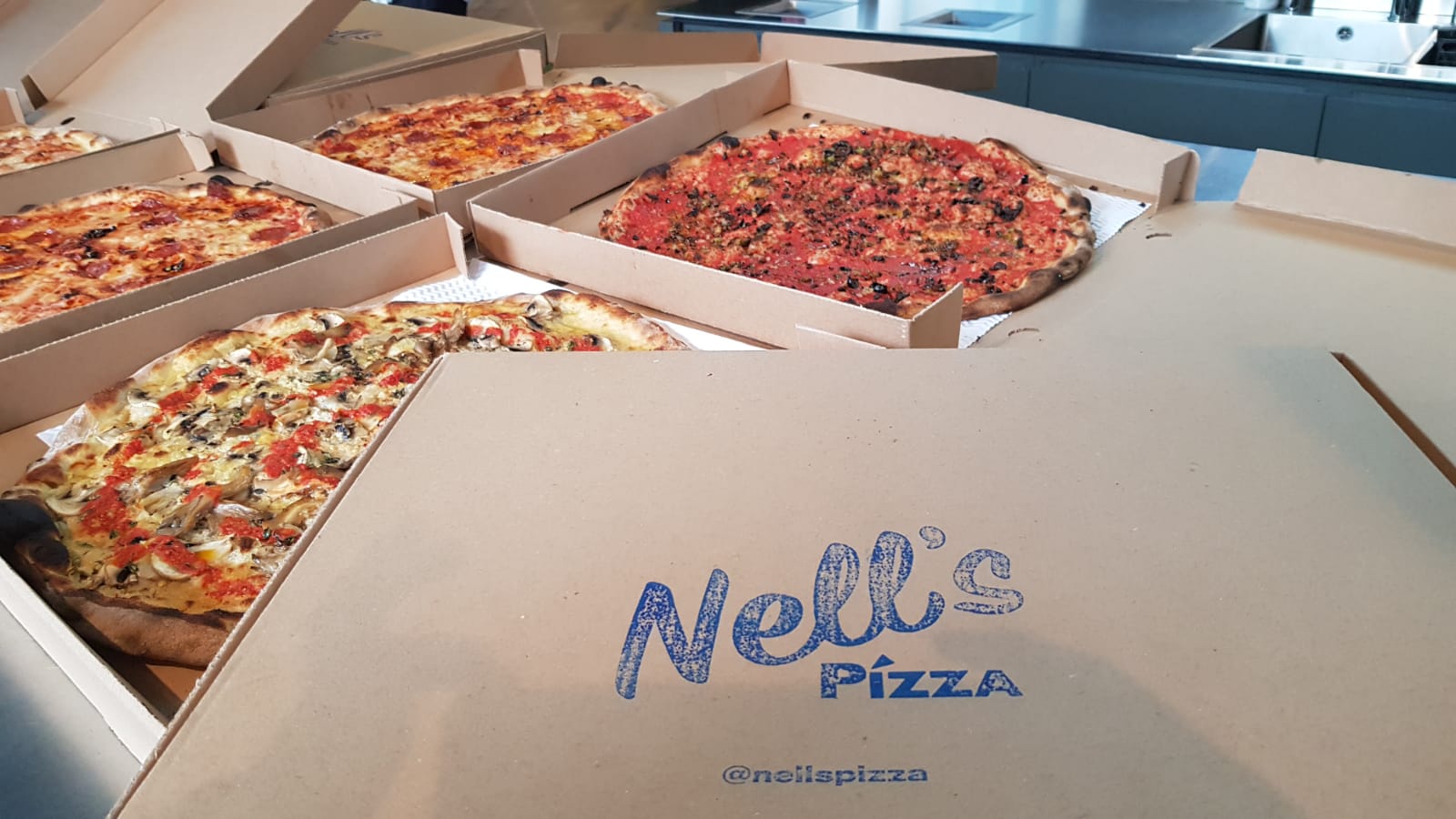 How would you describe Nell’s Pizza?

Well, fundamentally, I suppose we are New York inspired but Manchester made. I think that sums up the bulk of what we are about really. I think the stuff that has really inspired me in the pizza world is not just a replication of a style… it’s not like we went to New York, had some amazing pizza and wanted to bring exactly that back. There is a lot of stuff that we are not doing, which they do in New York. But we have taken the inspiration from there and tried to make it into our own. We use British organic flour, British rapeseed oil in the dough, trying to use British ingredients where we can. Our pepperoni is made in London, we use Lancashire cheese. We want it to be very much of the place, of Manchester. We want it to feel like a local product, something that people can have a bit of ownership over.

Your unique spin on the New York slice definitely adds to the global pizza conversation.

When did you get the idea and how did you make it a reality?

I’ve been kind of obsessing over doing a pizza thing for quite a long time now. Probably the last four or five years. I got a little bit hung up on doing square pizza, Detroit style or Sicilian even for a while. But I just felt like pizza, in the UK, was a bit of a mono-culture really, you know? Like if you wanted good pizza the only pizza you could get was Neapolitan style. Fluffy, a bit sloppy, knife and fork sort of pizza. If you go to America, pizza culture is so broad. You have all these different house styles, everyone puts their own spin on it. Everyone you speak to has an opinion. Everyone knows where their favourite slice is. I just thought that was really cool and something that we didn’t have in this country. So I was just a bit bored of Neapolitan pizza and it felt like a real opportunity to do something different. I started in earnest last march when I got together with a friend and we bought an oven. 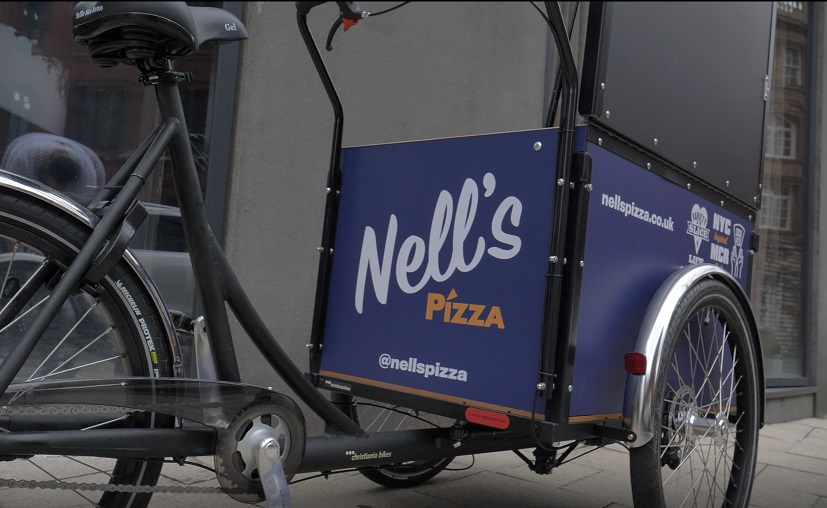 Nell’s Pizza is currently set up at Common, did lockdown affect your decision to bring it to life there?

It was never really the plan to do it in Common, in the short term. We spent all this time developing this concept for a new site. We were going to put it in Kampus, which hopefully will still happen. The longer-term plan would have been to then bring it to Common and other venues. We’ve had to sort of do that in reverse now. Starting in Common and then bringing it to other sites and hopefully a new one next year. I made the decision to bring it to Common on the first day of lockdown, it was ready to go, it was fully branded, even the oven was lined up. We were not going to wait another year.

Also, from a business perspective it felt like a product that was going to be more fitting for a post-lockdown world than what we were doing at the time. It’s fast, cheap, everyone likes it! It ticked a lot of boxes and we could make it more eco-friendly as a project. We use far fewer food miles for a start. We’ve massively reduced the amount of meat we are using. The oven we use is very energy efficient. We don’t need lots of fryers anymore, so our energy usage is way down. Ultimately its about simplicity and doing one thing really well instead of trying to be a jack of all trades. When times are good and people are spending you can afford to do that. But in times like this you know, when times are hard, I think you really have to re-evaluate all that stuff. You have to come back and provide the most simple and satisfying service to people you can.

How does it feel to be a part of such a global food story?

I’ve been obsessed about pizza and doing something with it for a long time but I think my mind at that point was “oh well there’s so many people doing this”… it’s kind of ubiquitous to an extent. But we found a way to do something different and I’m really embracing it. I think it’s quite an interesting community to be part of. There’s an element of craft to it which is really exciting. It’s something that is simple in a lot of ways but to get it right and sort of hone it and make it as good as you can takes a lot of time and investment in that craft. You can carve out your own niche and do it in your own way. The part of the industry that I buzz off is the non-dogmatic side, you know? It’s a format that you can be expressive with and you push the boundaries of.

Blog and interview by Jamie Halliday

If you missed out on the cheesy goodness this time, then book your Piccadilly Day Pass now! We have more local vendors in the space for the rest of the month.

Further information about our spaces and memberships can be found HERE.

You can book a virtual or in person tour of any or all of our workspaces by emailing our team at info@colonyco.work 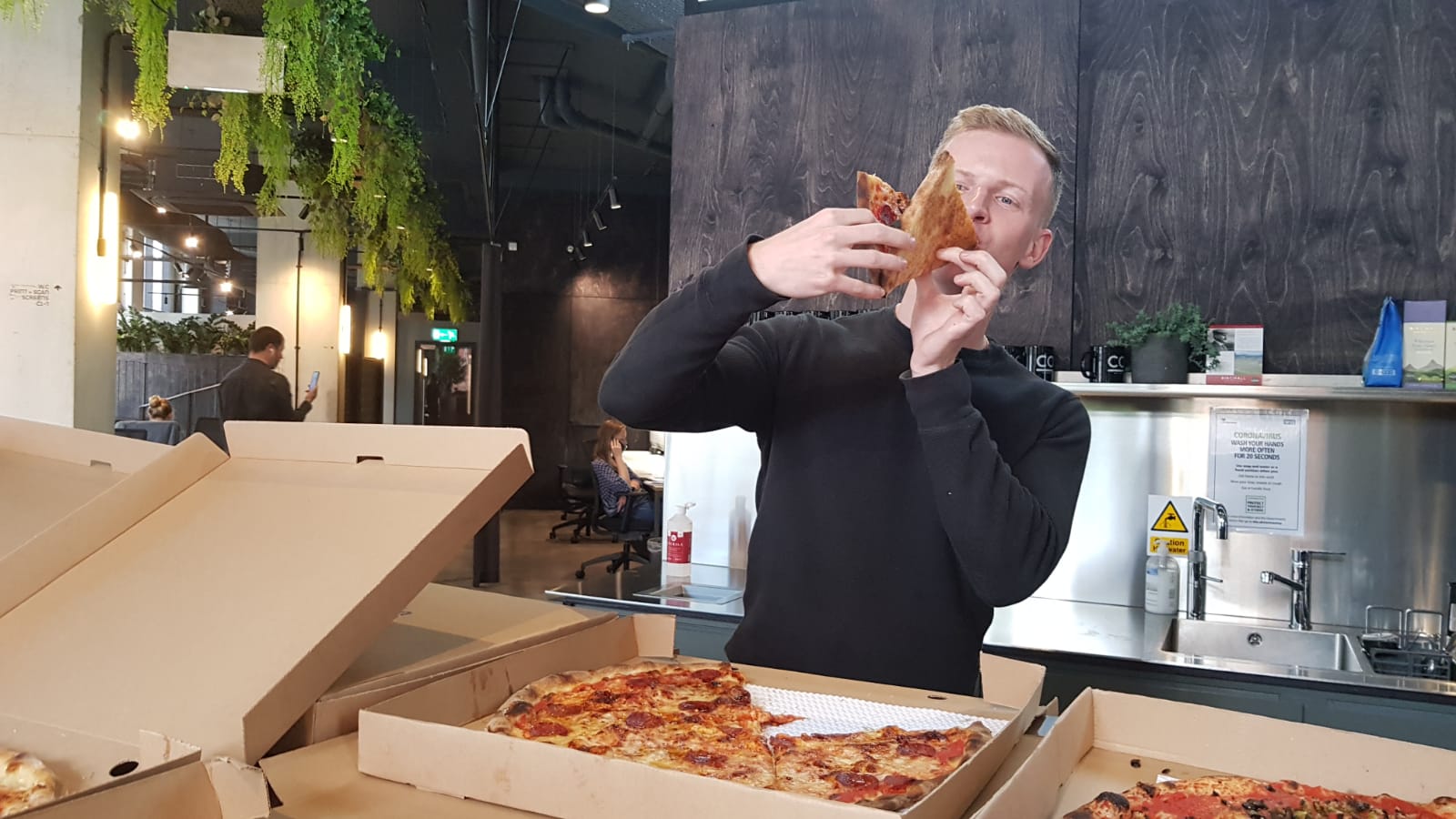 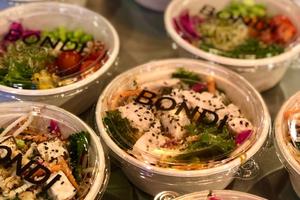 Bondi Bowls have been catering lunches for the busy entrepreneurs, freelancers and businesses at our… 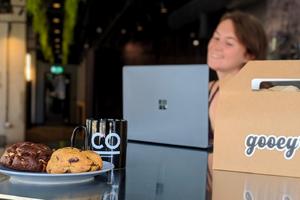 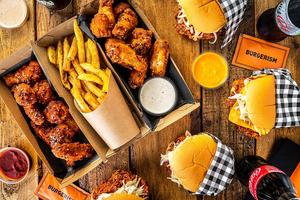 Burgerism - A tasty bite of success